AIGA Eye on Design
AIGA Eye on Design covers the world’s most exciting designers—and the issues they care about. Published by AIGA, the professional association for design, the oldest and largest not-for-profit design organization in the United States.
*Article Link
Herbert Bayer: Beyond the Bauhaus to The World Geo-Graphic Atlas
and the First Great Data Visualization
Herbert Bayer’s name is perhaps most closely associated with the Bauhaus—he was a student
at the Bauhaus and later a teacher of advertising and typography, until the school closed in 1928—but he had a prolific and diverse career up until he died. He worked as a commercial advertising designer in Berlin for nearly ten years, where applications of Bauhaus theory are apparent in his work through the use of sans serif fonts, primary colors and photomontage. When the Nazi regime gained power, he emigrated to the United States in 1938 like so many others associated with the Bauhaus had done. 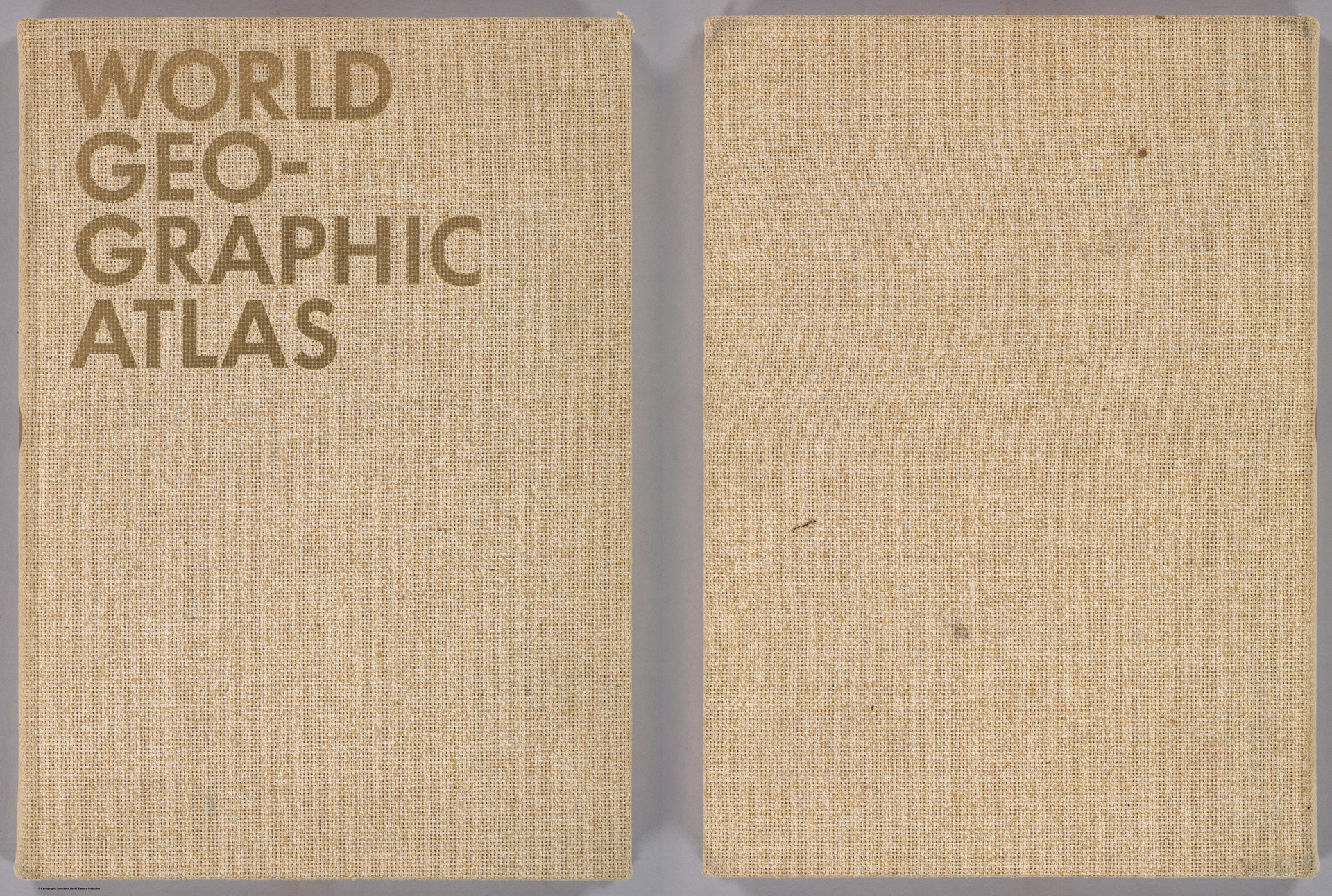 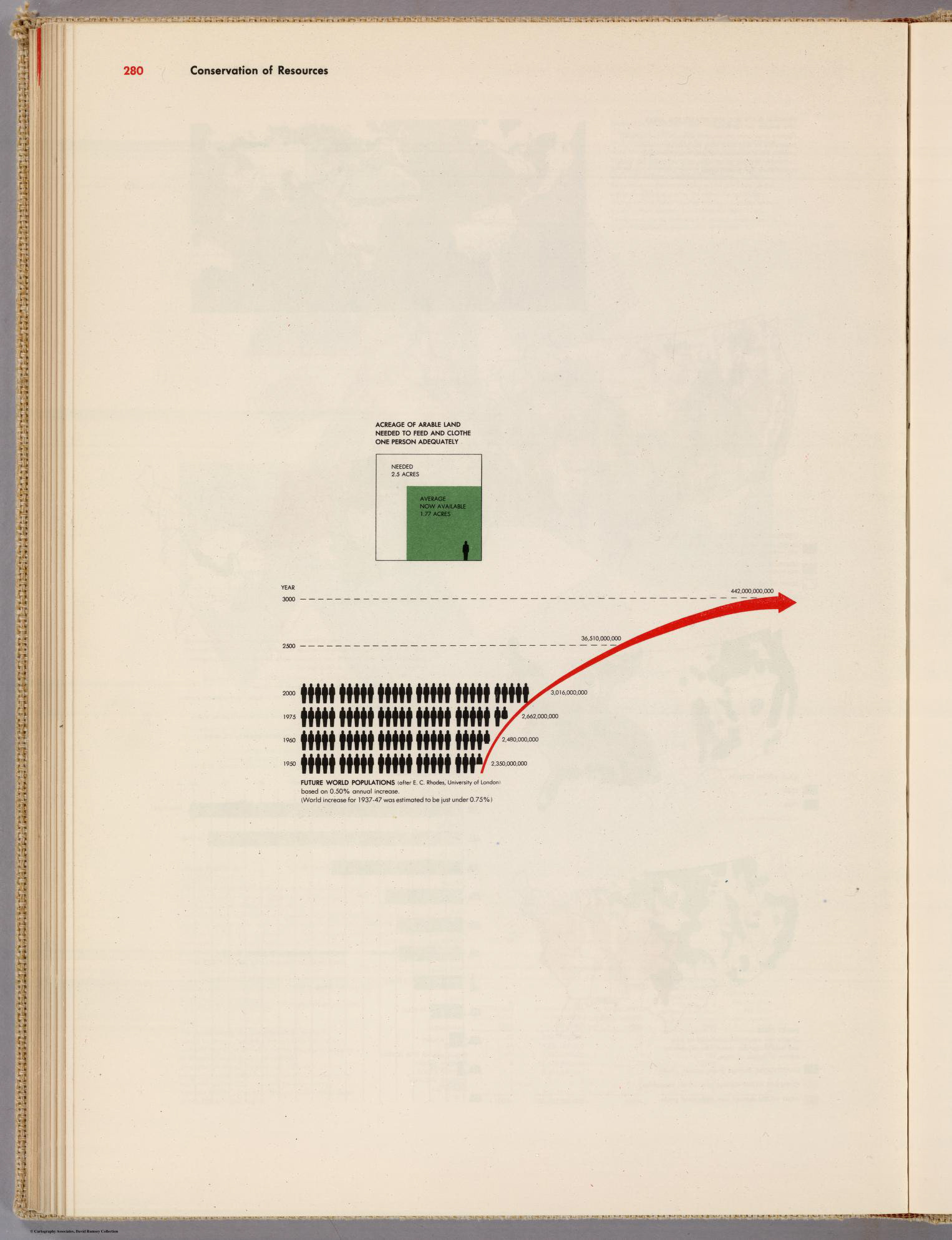 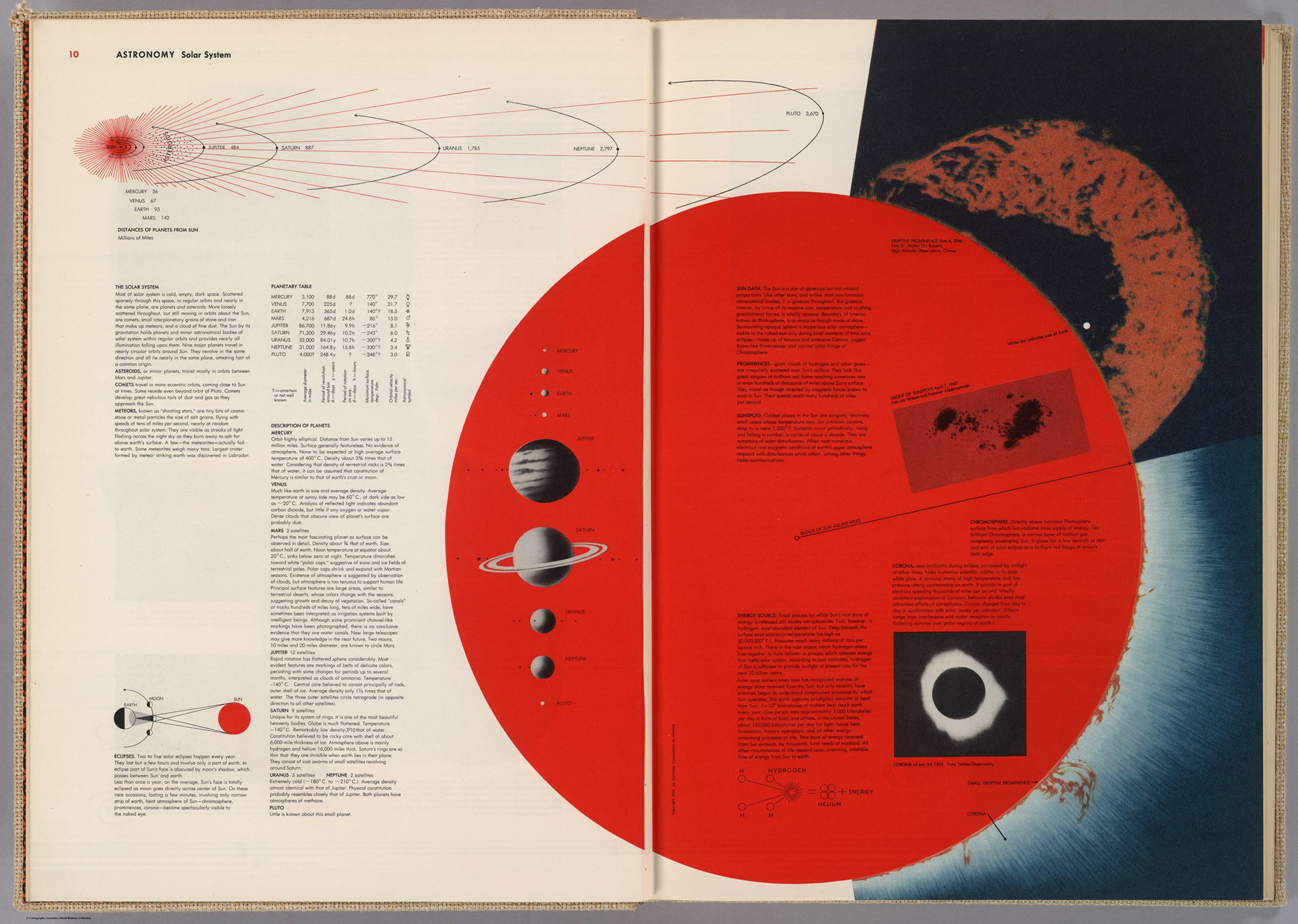 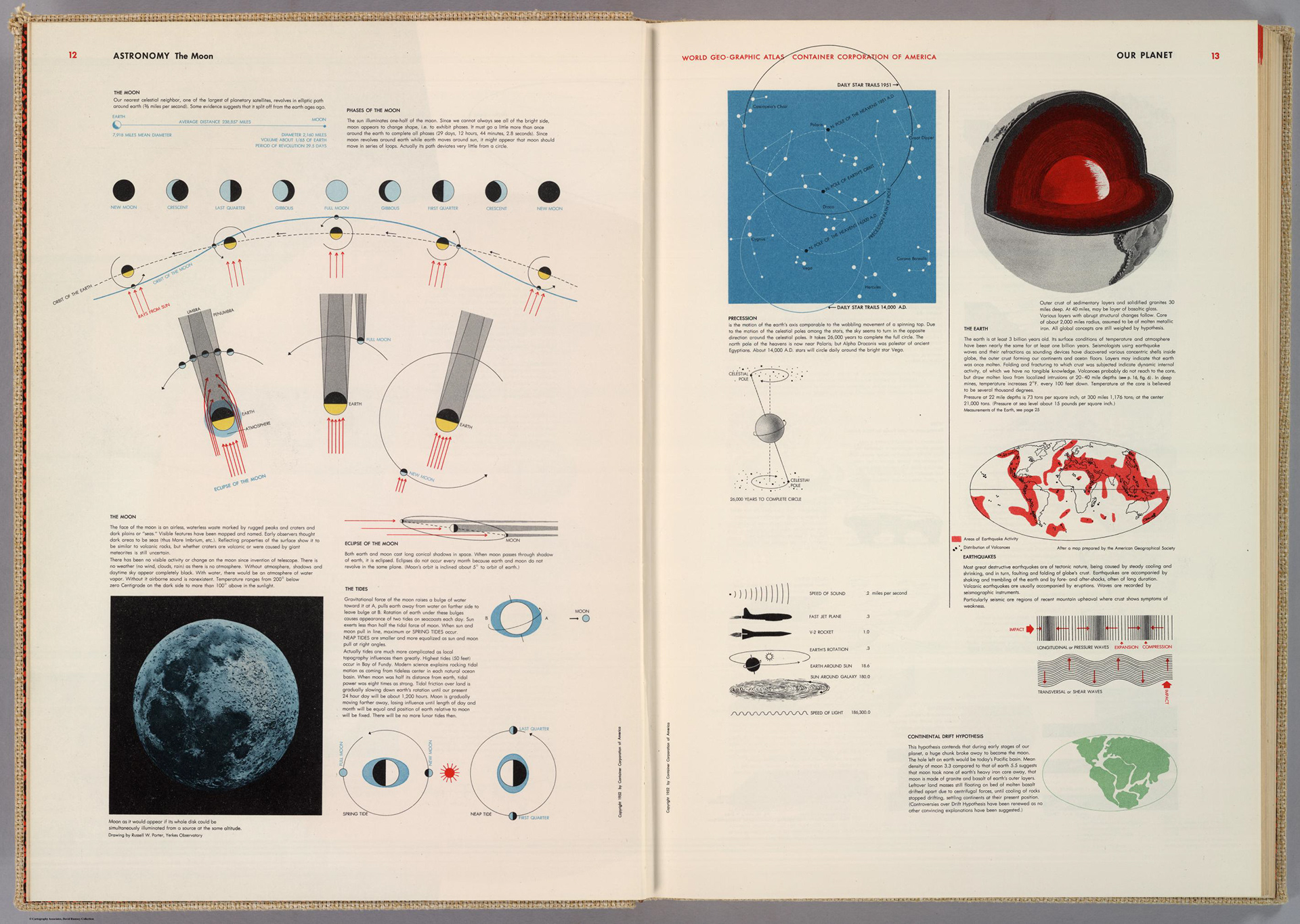 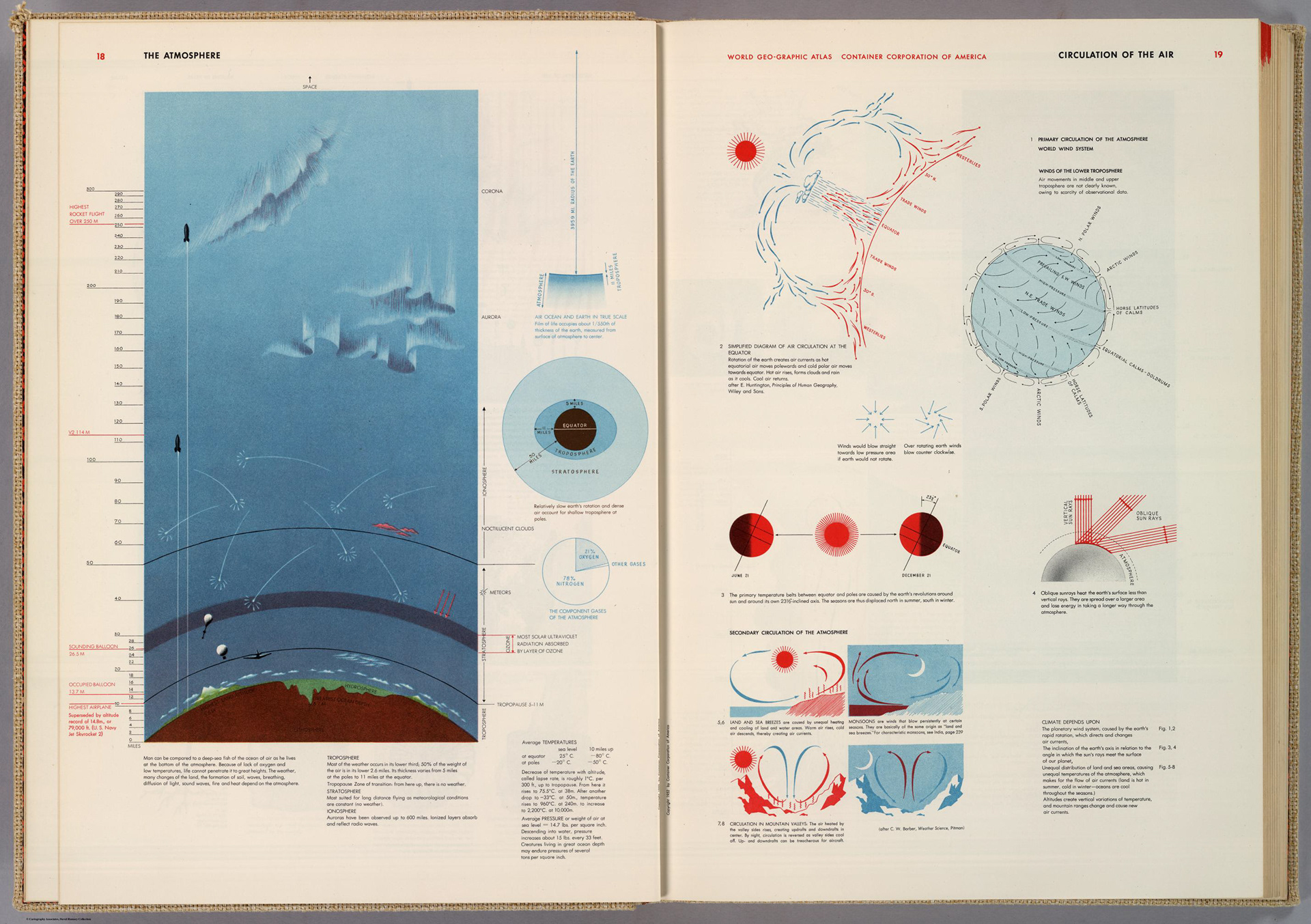 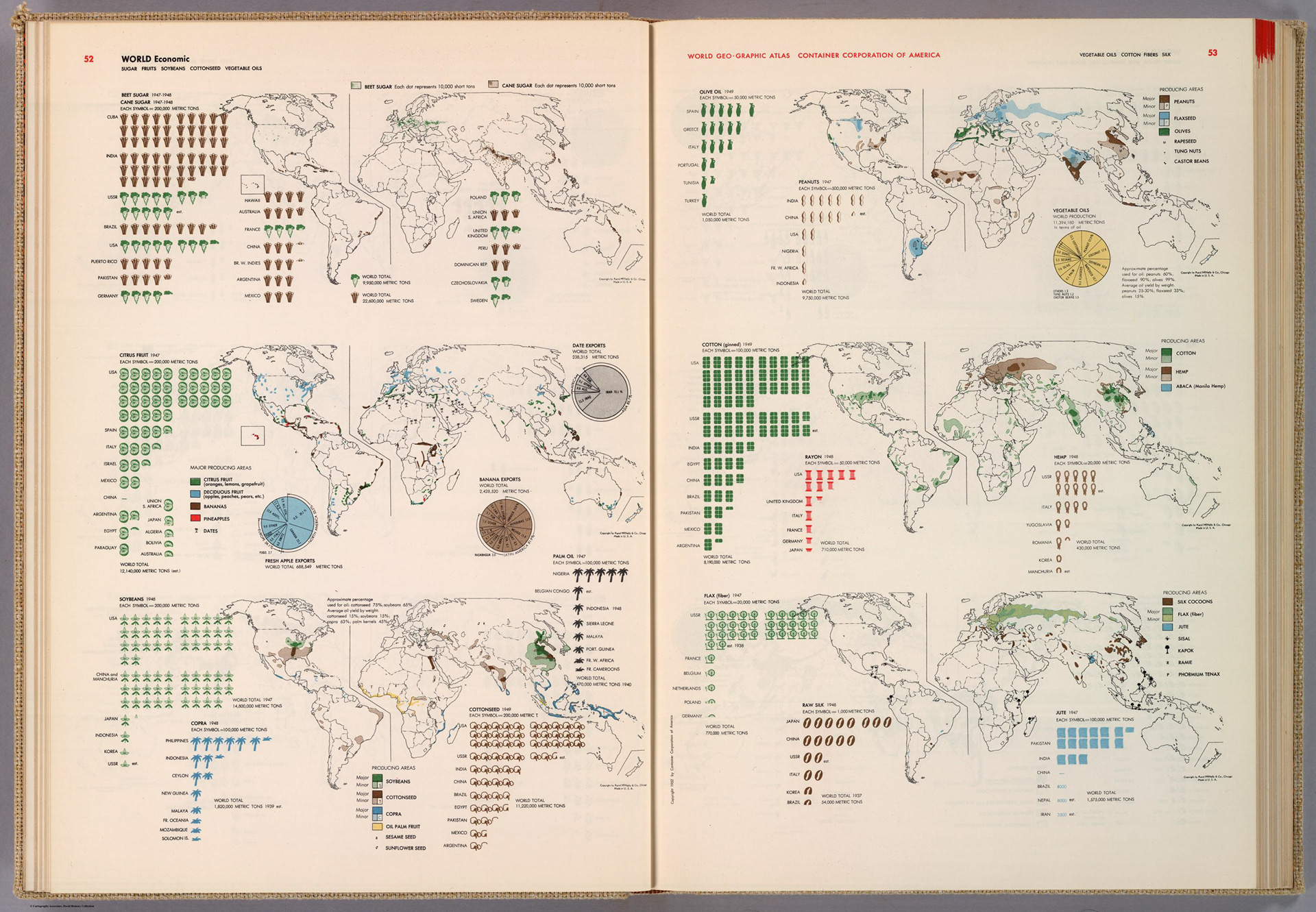 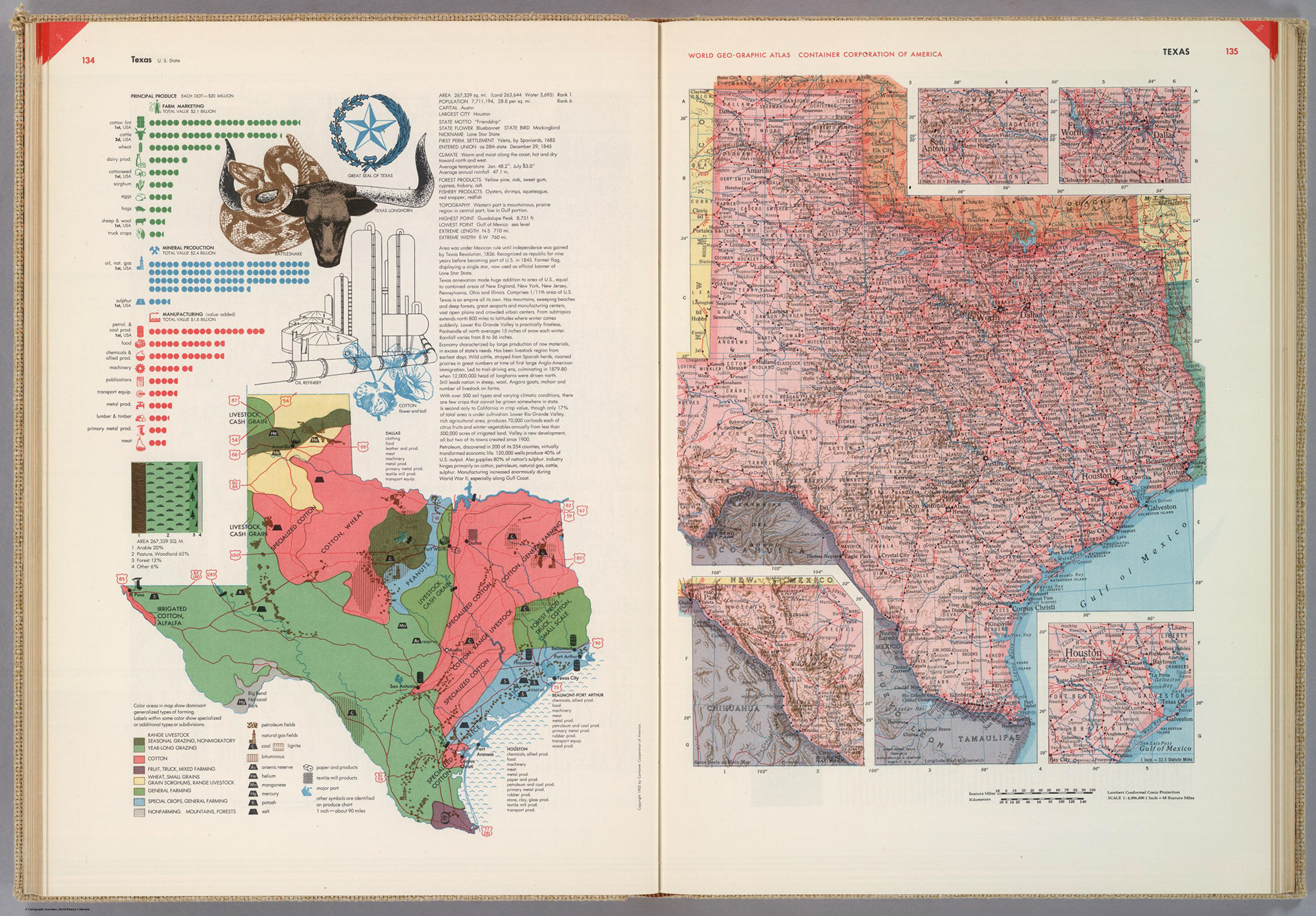 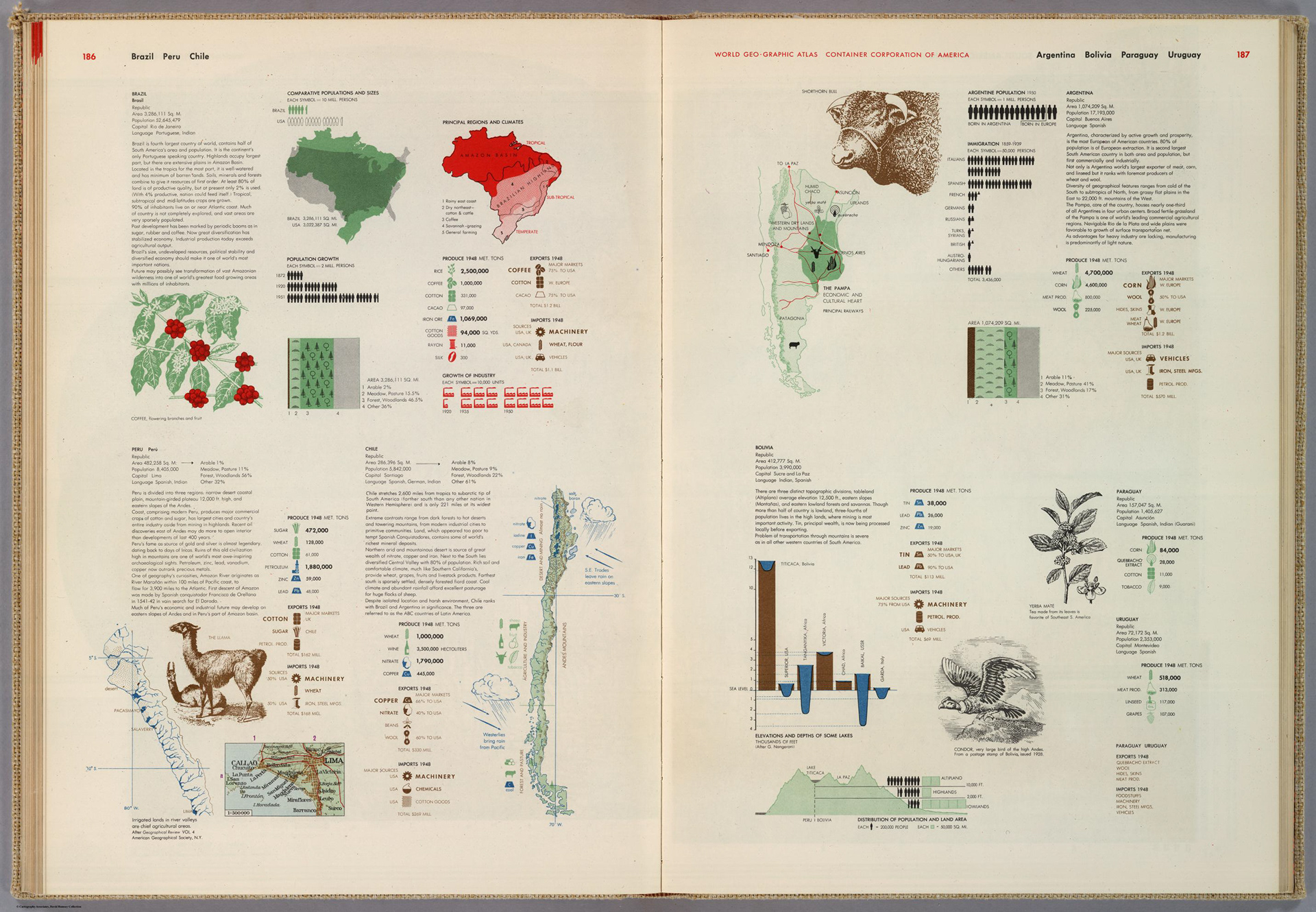